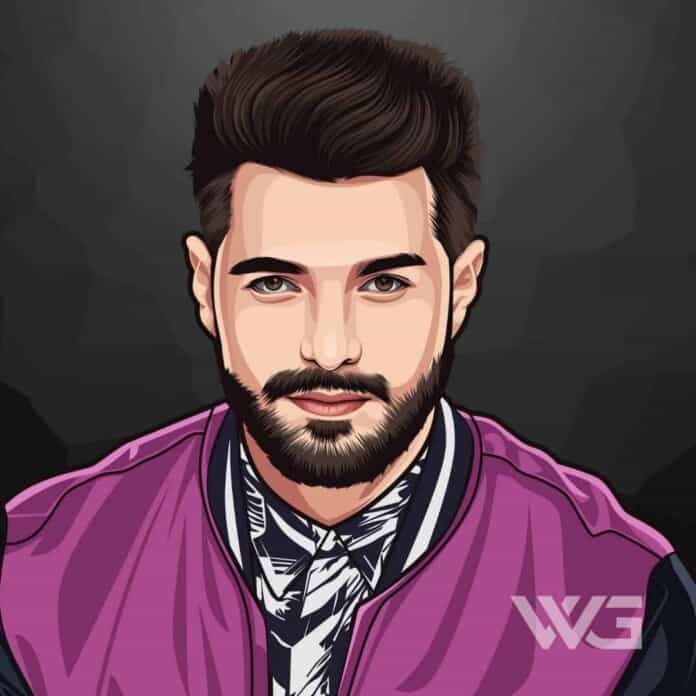 What is Alok’s net worth?

As of December 2022, Alok’s net worth is estimated to be roughly $1 Million.

Alok Achkar Peres Petrillo was born on the 26th of August, 1991, in Goiânia, Brazil.

Petrillo is the son of DJs, Ekanta and Swarup, who are also pioneers of psytrance in the country and creators of the Universo Paralello, an electronic music festival in Bahia.

His name came after his parents traveled to India, where they met with spiritual guru Osho, who indicated that the boy should be called Alok, which in the Sanskrit language means “light.”

Alok began his career at the age of 12 along with his fraternal twin brother Bhaskar Petrillo.

At age 19, he pursued a solo career, becoming one of the most prominent icons in the Brazilian electronic scene, with honors and awards, such as; “Best DJ in Brazil” awarded by House Mag for two consecutive times.

In 2004, he and his brother attended the rehearsal studio of their father Swarup’s band, playing drums.

According to Ekanta, they were interested in how the remixes were made, and with the help of DJ’s Zumbi and Pedrão, family friends, they taught the brothers to mix the songs, and each one learned a specialty, one on the keyboard and the other on the guitar.

Alok is also the founder of UP Club Records, a record label specializing in discovering new electronic music talent. He is best known for his hit song ‘Hear Me Now,’ which he released in 2019.

Here are some of the best highlights of Alok’s career:

“I started DJing when I was 11 years old. Both of my parents are DJs and Producers, which played a major influence on me and the way I was introduced to the electronic music scene. Being part of the festival which they organize also became of predominant influence on me. One thing leads to another, and nowadays I could not see myself in any other universe.” – Alok

“Without a doubt, seeing my work being recognized in all 4 parts of the world made me more dedicated and driven to keep it happening. It’s unreal to go out there and come to terms with the fact that my music is finding a spot in people’s ears, hearts, and playlists.” – Alok

“Electronic music scene is made of cycles. It’s hard to predict where the styles are going to be in a few years. I believe that EDM will change over the next years like all the other styles. The transformation is necessary to keep things interesting.” – Alok

Now that you know all about Alok’s net worth and how he achieved success; let’s take a look at some of the lessons we can learn from him:

1. Everything Will Fall Into Place

Don’t worry about the future. Let the universe work its magic, and let things flow naturally. Eventually, everything will fall into place.

2. Life Will Take You Somewhere

Wherever life takes you, what’s meant to be yours will come to you.

You won’t grow, and things won’t change until you make an effort to do so.

How much is Alok worth?

Alok’s net worth is estimated to be $1 Million.

How old is Alok?

How tall is Alok?

Alok is an amazing DJ and producer. He has appeared in DJ Mag’s Top 100 DJs poll for the first time in 2015. He has collaborated with musicians such as Dua Lipa, Felix Jaehn, MEDUZA, Steve Aoki, and Timmy Trumpet.

As of December 2022, Alok’s net worth is approximately $1 Million.

What do you think about Alok’s net worth? Leave a comment below.