What is Andy Roddick’s net worth?

Roddick became world number one shortly after he won the title at the US Open in 2003. He is the most recent North American player to win a Grand Slam singles event. He has reached four other Grand Slam finals, Wimbledon in 2004, 2005, and 2009, and the US Open in 2006.

Andrew Stephen Roddick was born on the 30th of August, 1982, in Omaha, Nebraska. Roddick is the son of Blanche and Jerry Roddick. His father is a businessman, and his mother a school teacher. He has two older brothers who were both promising tennis players at a young age.

Roddick attended SEK Boca Prep International School, where he graduated in 2000. He played basketball in high school. During that time, he trained began training with Venus and Serena Williams.

Roddick finished as number six junior in the U.S in 1999. As a junior, he won the US Open and Australian Open junior singles titles. When he turned 18, he became a pro. At age 21, Roddick reached the World No.1 ranking in 2003.

At the 2004 Summer Olympics, he lost to Fernando Gonzalez in the third round. He finished 2004 ranked as No.2 and No.1 in the U.S. The next year, he lost to Federer in the final at Wimbledon for the second year in a row.

Roddick started in 2007 with a string of injuries. At Wimbledon, he was seeded third and reached the quarterfinals before losing to Richard Gasquet of France.

In 2008, Roddick was forced to pull out of the 2008 French Open due to an injury. He chose not to join the 2008 Summer Olympics. He captured his 28th ATP title in Beijing at the China Open and lost to Andy Murray.

In 2012, he started his London Olympics with a victory over Martin Klizan. Roddick lost to the number two player in the world at that time, Novak Djokovic. After the Olympics, he decided not to play in Toronto and went straight to the Cincinnati tournament.

How Does Andy Roddick Spend His Money?

Andy Roddick likes to spend money on real estate and fancy cars. He has an impressive collection of lavish cars.

The following year, they bought a property in Austin for $3.7 million. They proceeded to custom build a mansion on the lot. They tried to sell this home in 2018 for $6 million.

Roddick has a huge collection of expensive cars. In his collection, we can see cars such as a Porsche Cayenne, a Bentley Continental GT, a Mini Cooper S, a Mercedes ML-Class, and a Lexus SC 430.

Here are some of the best highlights of Andy Roddick’s career:

“Most players who play tennis love the game. But I think you also have to respect it. You want to do everything you can in your power to do your best. And for me, I know I get insane guilt if I go home at the end of the day and don’t feel I’ve done everything I can. If I know, I could have done something better. I have this uneasy feeling.” – Andy Roddick

“I do understand that when someone gives you a [expletive] load of money, you take that money. Someone like Larry Ellison wants to invest in his event and make it the biggest possible, and he gets stopped by the ATP. If you’re a start-up, what would make you want to navigate through that and to go through that firing line? How can you step into tennis with any confidence? It’s the stupidest thing I’ve ever heard of.” – Andy Roddick

“No, if I wore a sleeveless shirt, people would try to feed me after the match. If you got the guns, go for it. I got two breadsticks sticking out of my sleeve. I’ll stick with sleeves.” – Andy Roddick

“When you make the schedule, you’re not planning on playing deep into every single week, or at least I haven’t in the past. I’m not physically or mentally ready to pick up my bags and go to Monte Carlo. I definitely have to look at what’s best for my chances at (at the French Open).” – Andy Roddick

“You know, I still love the innocent parts of the game. I love hitting tennis balls. I love seeing the young guys do well. I’ll still have a lot of friends to watch. I’ll miss the relationships probably the most. As time passes, I’ll probably miss the tennis more.” – Andy Roddick

Now that you know all about Andy Roddick’s net worth and how he achieved success; let’s take a look at some of the lessons we can learn from him:

At one point in your life, you’ll have the thing you want or the reasons why you don’t.

When you come off something really disappointing, you want to come back, and regroup and get involved in something positive right away.

You know, you can only throw in so many haymakers before one misses, and you get knocked out.

He has earned over $20.6 million in tournament prizes and has earned tens of millions more from endorsements. During his successful career, he won 32 titles.

What do you think about Andy Roddick’s net worth? Leave a comment below. 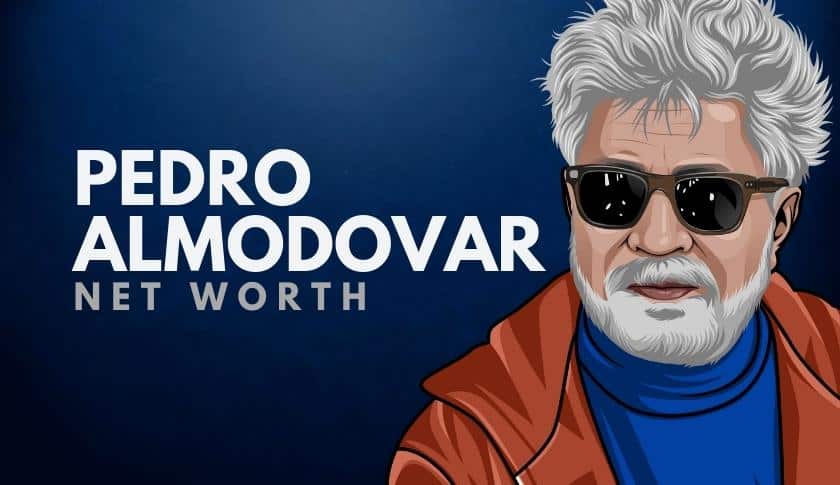 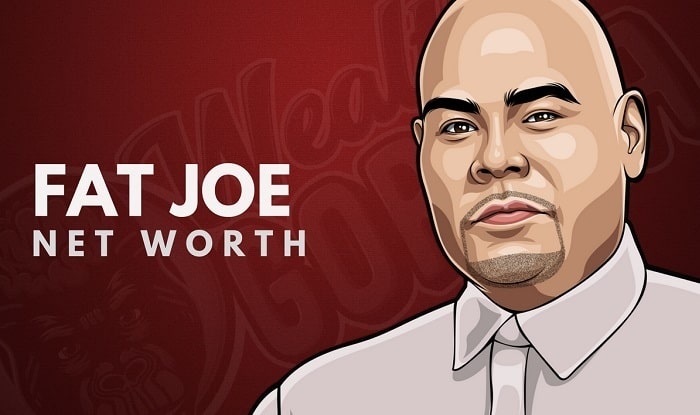 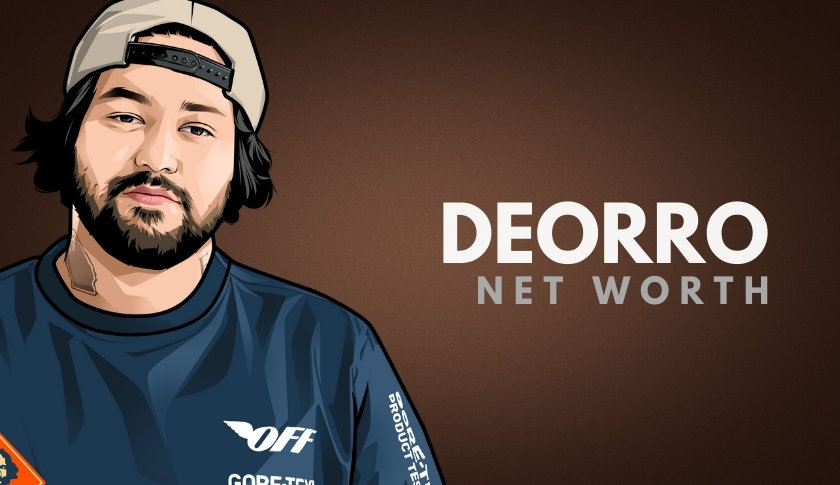 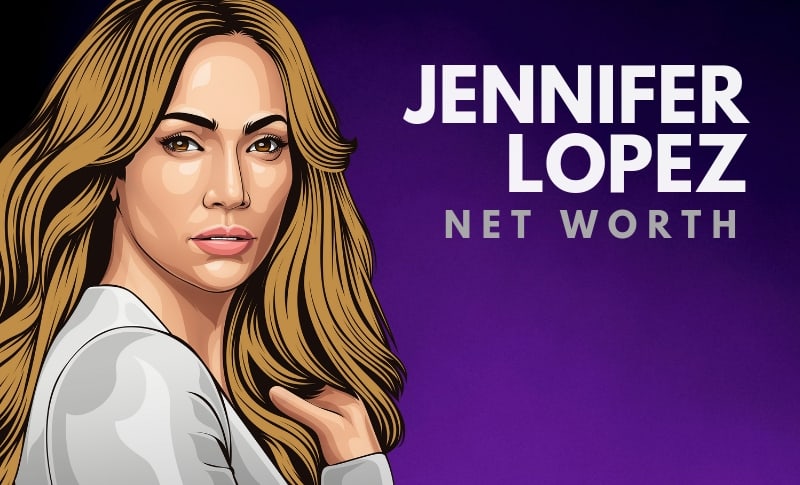