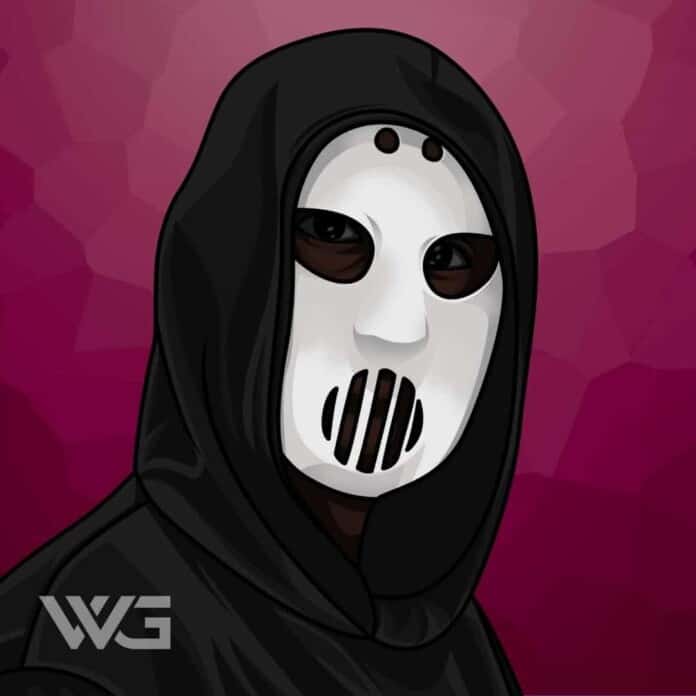 What is Angerfist’s net worth?

As of February 2023, Angerfist’s net worth is approximately $1 Million.

Angerfist is a Dutch hardcore producer and DJ.

Aside from his main alias, he also produces for other genres and subgenres under various aliases and is part of the following groups: The Supreme Team (with Outblast, Tha Playah & Evil Activities), Masters Elite (with Catscan and Outblast) and Roland & Sherman (with Outblast).

Danny Masseling was born on the 20th of June, 1981, in Almere, Netherlands. His first experience with music production occurred in 1997. He had been working on his productions constantly.

After sending a demo out to BZRK Records, Mark Vos contacted him to do business. After a while of mastering and editing, BZRK033 was born. Under the alias Menace II Society, the “Son of a Bitch” EP entered the market.

He began his career in 2001 after sending a demo to Mark Vos, also known as DJ Buzz Fuzz, director of BZRK Records. Vos liked the tape and signed Masseling, who then released his first EPs under the names ‘Menace II Society’ and ‘Angerfist’.

Angerfist soon gained popularity in the “gabber scene” because of the aggressive style sound he made.

His style is characterized by hard bass drums and vocals sampled from various media, especially films. He already has some hardcore hits to his name, including: ‘Dance With The Wolves’, ‘Raise Your Fist’, and ‘Riotstarter’.

He has performed at many well-known events such as Sensation Black, Masters of Hardcore, Defqon. 1, Mysteryland, and Dominator.

In July 2013, it was announced that the Bloodcage project would feature MC Prozac (in his alias of DJ Bloodcage) as the live face of the project, while still involving both artists (MC Prozac and Angerfist) in its studio output.

Here are the best highlights of Angerfist’s career:

“I’ve been working on it since the beginning of the summer. In my opinion this is my best album so far because of the diversity in tracks and styles. I also did collaborations and remixes with many artists that all have their own unique style and helped make the album to what it is. I’m proud of the result.” – Angerfist

“Fans seem to agree with me, all feedback has been very good. When I play the tracks on my gigs, the response is great as well. You never know how people will react when you release something, so I’m happy with all the positivity around it.” – Angerfist

“After the successful previous events and tours that I did with Art Of Dance, I knew that they would be the best choice to team up with for The Deadfaced Dimension. I got the idea for this project and they were very interested. So we sat down and started planning the event.” – Angerfist

“It’s great. Again, all have their own style and will add big time to the vibe of the event. I will also perform together with many of them, which will be cool. Really looking forward to it.” – Angerfist

Now that you know all about Angerfist’s net worth, and how he achieved success; let’s take a look at some of the lessons we can learn from him:

Infuse your life with action. Don’t wait for it to happen. Make it happen and make your own future. Make your own hope.

You will never win if you never begin.

How much is Angerfist worth?

Angerfist’s net worth is estimated to be $1 Million.

Angerfist is a hardcore techno/gabber musician and DJ. He is the most popular and widely recognized performer in the genre, being nicknamed as the King of Hardcore.

As of February 2023, Angerfist’s net worth is estimated to be $1 Million.

What do you think about Angerfist’s net worth? Leave a comment below.