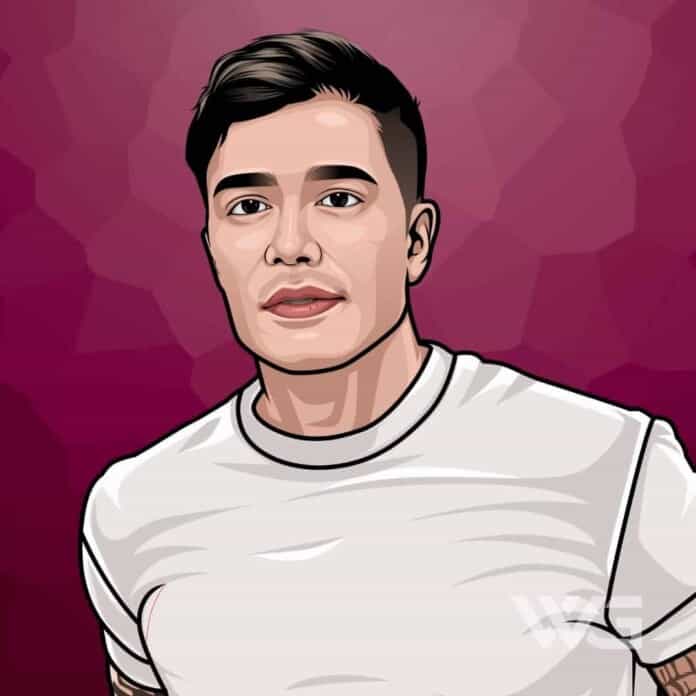 What is Headhunterz’s net worth?

Headhunterz is a Dutch DJ and record producer.

He also is a voice actor, dubbing for several movies and TV series. He began his career in 2005, working on hardstyle music. Headhunterz has performed at Qlimax, Defqon.1, Q-Base, inQontrol, Decibel, and Hard Bass. In 2013, he signed with the electronic label Ultra Music and left his own label in 2015.

As of December 2022, Headhunterz’s net worth is estimated to be roughly $5 Million .

Willem Rebergen was born on the 12th of September, 1985, in Veenendaal, Netherlands.

From an early age, Rebergen had an interest in music. Having struggled with bullying at school, Rebergen looked for a distraction to make himself happy and so joined a local kid’s choir.

Here he had his first exposure to a professional studio, recording Christmas albums with the choir. This experience left Rebergen interested and inspired by the process of creating music from the other side of the studio.

Beginning his career with duo partner Bobby van Putten under the alias Nasty D-Tuners, Rebergen and van Putten renamed their act to Headhunterz when they signed to the Dutch Hardstyle label Scantraxx in 2005.

Van Putten left shortly after their first release on Scantraxx, and Willem Rebergen took over the Headhunterz alias as a solo act.

In 2008, he had his first collaboration with fellow Scantraxx artist Wildstylez. Their first song, ‘Blame It On the Music / Project 1’, was released in March and proved to be a massive success.

Headhunterz also made the anthem for Defqon.1 competition 2012 as a collaboration with Wildstylez and Noisecontrollers. In 2018, he announced the inception of his new label, Art of Creation.

The label has been described as a dynamic platform.

As of December 2022, Headhunterz’s net worth is estimated to be roughly $5 Million .

Here are the best highlights of Headhunterz’ career:

“I only started realizing it after I stopped producing within the harder styles, but the ‘community in that scene is like nothing else. I’m happy that at that moment, a whole new world opened in front of me, like in the studio when I was working on new music. A family that is united as one is only found in the Hardstyle scene, nowhere else.” – Headhunterz

“I wasn’t ready to say “Okay, this is it.” I’m too curious and want to have new challenges. I had the feeling that within my Hardstyle career I’d conquered everything already; both in the studio and every year with the same gigs.” – Headhunterz

“I’m very happy for the chance to get this career, and I’m really enjoying it, but I realize every day that there is more to life like family, love, and living. I want to live when it’s time; now in the summer that’s really hard, but I believe that balance is essential.” – Headhunterz

“I was in LA in my hotel room just making some melodies, and at some point, I had a synth with a bit of Indian touch. And I was not getting out with the drop and stuff, so my manager was like KHSMR: so cool! I’m a huge fan of his sound, so I just sent the project over and didn’t expect much. However, I then received an e-mail back with “well, and I’m a fan of your sound!” – Headhunterz

“The essence of Hardstyle is not to be completely mainstream. It’s right beneath the surface, and it’s here – If people wanna find it, they are going to, if not, then they won’t.” – Headhunterz

Now that you know all about Headhunterz’s net worth and how he achieved success; let’s take a look at some of the best lessons that we can learn from him:

Optimism is the faith that leads to achievement. Nothing can be done without hope and confidence.

Life is meant to be lived and enjoyed because having ups and downs are always part of it, just like a roller coaster ride.

3. Be Kind To Yourself

Love yourself without condition.

How much is Headhunterz worth?

Headhunterz’s net worth is estimated to be $5 Million .

How old is Headhunterz?

How tall is Headhunterz?

Headhunterz is a prominent Dutch DJ and producer. His own label, known as Scantraxx Reloaded, started in 2006 as a sublabel of Scantraxx. He gained his 1st major expertise as a DJ at the Defqon.1 festival.

As of December 2022, Headhunterz’s net worth is estimated to be $5 Million .

What do you think about Headhunterz’s net worth? Leave a comment below.