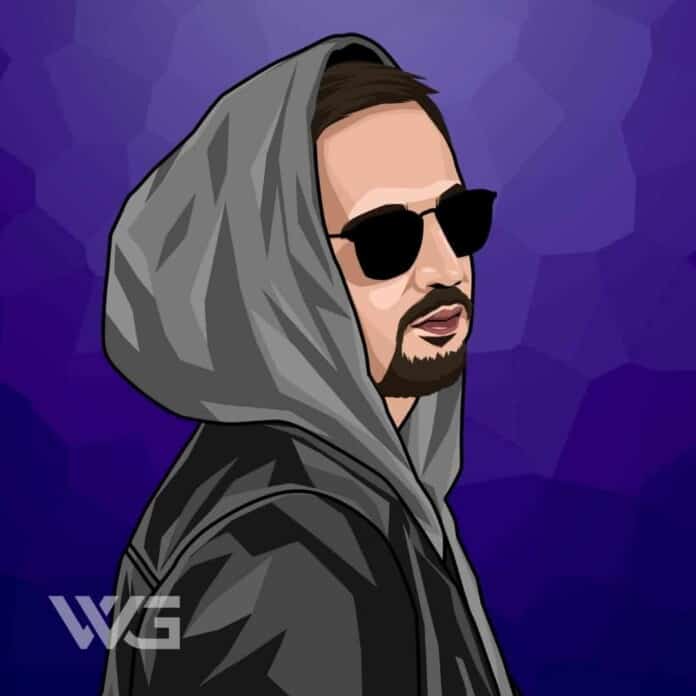 What is Robin Schulz’s net worth?

Robin Schulz is a German musician, DJ, and record producer.

Most of his songs use manual guitar riffs. In 2014, he released the first single from his debut album, a remix of ‘Waves’ by Dutch hip hop artist Mr. Probz.

Robin Schulz was born on the 28th of April, 1987, in Germany. Robin Schulz began his career by remixing the song ‘Waves’.

The song became a worldwide hit, topping the charts in Austria, Germany, Norway, Sweden, Switzerland, and the United Kingdom, and peaking within the top five of the charts in Denmark, Finland, Hungary, Ireland, and Italy.

Schulz released a remix of the song ‘Prayer In C’ by Lilly Wood and the Prick on 6 June 2014. The remix topped the charts.

This track also reached the top 10 in Australia and New Zealand and charted in Canada and the United States. He released ‘Willst Du’ as the third single from the album on 22 August 2014.

On 24 October 2014, ‘Sun Goes Down’ was released as the fourth single from the album, featuring vocals from British singer Jasmine Thompson. The song has peaked at number 2 in Germany and number 3 in Austria, Poland, and Switzerland.

The song has also charted in Finland, France, and Sweden.

After the success of ‘Prayer in C’ and ‘Waves’, Schulz released the lead single from his second studio album titled ‘Headlights’ featuring vocals from American singer and songwriter Ilsey.

Here are the best highlights of Robin Schulz’s career:

“I already released a new single called Headlights and am working heavily on my new album with a lot of new originals. But I wouldn’t have a problem doing a cover or remixing a big track which already exists.” – Robin Schulz

“I would love to play Burning Man, Coachella, and let me think… mm, for sure there are many festivals which I don’t even know!” – Robin Schulz

Now that you know all about Robin Schulz’s net worth, and how he achieved success; let’s take a look at one of his best lesson that we can learn from him:

You can achieve anything you put your mind and hard work to.

How much is Robin Schulz worth?

Robin Schulz’s net worth is estimated to be $2.9 Million.

How old is Robin Schulz?

How tall is Robin Schulz?

What do you think about Robin Schulz’s net worth? Leave a comment below.