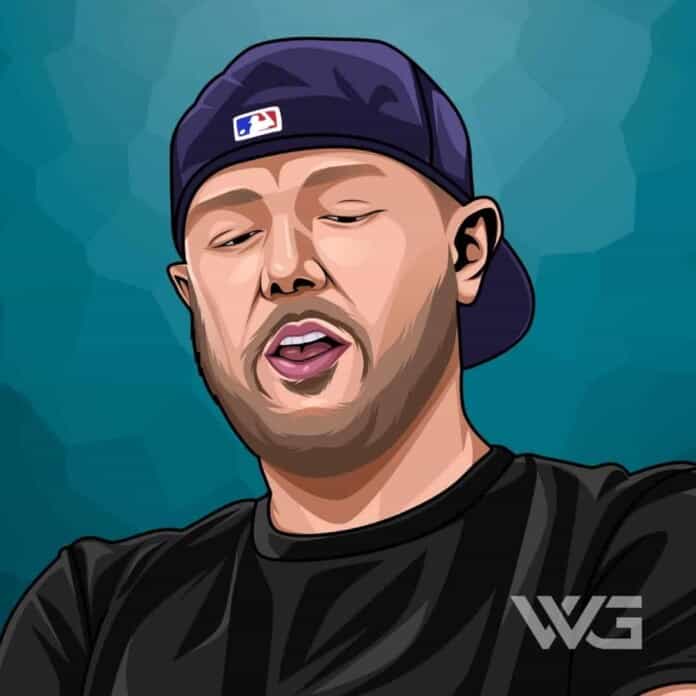 What is Eric Prydz’s net worth?

Eric Prydz is a Swedish DJ, record producer, and musician.

Prydz began making music professionally in 2001 and his big breakthrough came in 2004 when he released his hit single ‘Call On Me’ which topped the UK singles chart for five weeks.

Prydz has gained recognition from both underground and mainstream fans.

After ‘Call On Me’ was released he followed this in 2005 with ‘Woz Not Woz,’ a beat-heavy instrumental revamp of 1980 Was (Not Was) single “Wheel Me Out” that was less commercially successful but more musically inventive.

This was later followed in 2006 by ‘Proper Education’ a remake of Pink Floyd’s smash “Another Brick in the Wall, Pt. 2” that set David Gilmour and the schoolchildren chorus to a considerably funkier backbeat.

In 2015 he issued ‘Opus’, a nine-minute, building track that became a hit, and then made news when Kieran Hebden, aka left-field producer Four Tet, tweeted out a request to do a remix. The request was granted, and in 2016, ‘Opus’ became the title track to Prydz’s debut studio album.

Here are some of the best highlights of Eric Prydz’s career:

“I just make music.  The music I make, I make for myself, I’m the number one guy for me to please. He is not one to force a track into a specific genre and would never create a record with the intentions of critical reception. Sometimes 10 million people love what I do, sometimes 500 do… I have massive hits with some tracks, and some other tracks have stayed in the underground.” – Eric Prydz

“The reason why techno girls are so much more fit than R&B girls is that they have to dance twice as fast!” – Eric Prydz

“I’ve tried everything. I’ve seen every idiot with his own turn on how to sort it. The first therapist I met in Stockholm promised to sort me out, and he gave me his address, so I went there and it was an air-field. He had his own plane so he said we would just drive up and down but then he took off, and I had a full scale panic attack in a plane that’s smaller than… well… I was actually considering suing him. It’s more a control thing, I’m not scared we are gonna crash.” – Eric Prydz

Now that you know all about Eric Prydz’s net worth, and how he achieved success; let’s take a look at some of the lessons we can learn from him:

Unfortunately, many people love to judge others. You are your own special person and you should follow your own path and reach your own dreams. Not let others dictate the way you live your life.

Make every moment count. Live life to the fullest, because time is short and you never know what the next day brings.

3. Patience Is A Powerful Tool For Success

Patience is an antidote to both stress and anger. Being patient allows you to overcome challenging situations in your life.

How much is Eric Prydz worth?

Eric Prydz’s net worth is estimated to be $10 Million.

How old is Eric Prydz?

How tall is Eric Prydz?

Eric Prydz is a Swedish DJ and producer who runs three record labels, which are primarily devoted to releasing his own albums.

He gained widespread recognition after releasing the track, ‘Call On Me’.

As of November 2022, Eric Prydz’s net worth is estimated to be roughly $10 Million.

What do you think about Eric Prydz’s net worth? Leave a comment below.