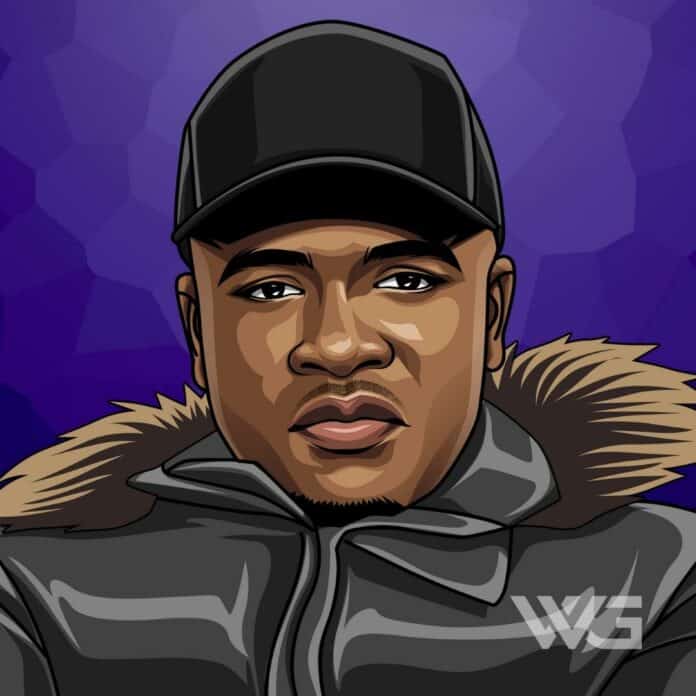 What is Michael Dapaah’s net worth?

Michael Dapaah, known better by one of his stage names “Big Shaq”, is an English comedian, actor, rapper, and social media celebrity. He recently rose to fame with the single “Man’s Not Hot”, which has become a viral sensation worldwide.

You know he is, you’ve heard the lyrics, you’ve seen fire in the booth.

Michael Dapaah was born on the 10th August 1991, in London, England.

Before his mainstream success as a comedian, Dapaah was working in Vodafone; he said that he’d had enough of that life, and wanted to focus on something that allowed him to unleash more creativity.

This is when he began creating comedy skits, and creating characters like Big Shaq, who’s now become a huge sensation online.

Michael Dapaah began his career by building a social media following for his brief comedic online skits, which he then adapted into his mockumentary series on YouTube titled SWIL (Somewhere in London).

SWIL started reaching almost 500,000 views on every episode, but the mainstream success didn’t come until Big Shaq appeared on BBC Radio 1 Xtra’s ‘Fire in the Booth’.

After appearing on the show, Big Shaq blew up online, and released his song ‘Man’s Not Hot’, which quickly went viral.

Although Big Shaq is only a character portrayed by Michael Dapaah, he’s done an incredible job of capturing elements with Shaq that boosted his success.

Here are some of the best highlights of Michael Dapaah’s career:

“Throughout the journey there’s been so many different factors. I had to overcome barriers of fear, inconsistency, believing in myself as an individual, and believing in the gift and believing that this could actually happen, and this is actually what I’m supposed to do.” – Michael Dapaah (Big Shaq)

“At that point, I had probably worked at Vodafone for about two years, part-time. And it got to the stage that I didn’t like my job, I didn’t like what I was doing, I just always felt there was more in my heart for me to do creatively.” – Michael Dapaah (Big Shaq)

How much is Michael Dapaah worth?

Michael Dapaah’s net worth is estimated to be $1 Million.

How old is Michael Dapaah?

How tall is Michael Dapaah?

Michael Dapaah is 2017’s viral sensation and has taken the internet by storm. Where will he go from here? We’re not sure!

What do you think about Michael Dapaah’s net worth? Leave a comment below.