As of 2022, Rebecca Rittenhouse’s net worth is approximately $14 million.

Rebecca Rittenhouse is an American actress from Los Angeles. Rittenhouse starred as Cody LeFever in the ABC prime time soap opera, ‘Blood & Oil’ and played the role of Dr. Anna Ziev in the Hulu romantic comedy ‘The Mindy Project’.

Rebecca Rittenhouse was born on the 30th of November, 1988, in Los Angeles and grew up in Pasadena. She performed drama in high school but never thought of it as a career.

Rittenhouse attended the University of Pennsylvania studying romance languages and afterward decided to study acting at the Atlantic Theater Company in New York.

Rittenhouse made her Off-Broadway debut in ‘Commons of Pensacola’ written by at the Manhattan Theatre Club during the 2013–14 season. In 2014, she made her television debut, appearing in the pilot episode of Showtime drama series, ‘The Affair’.

Later in that year, Rittenhouse was cast in the series regular role as Brittany Dobler in the Fox comedy-drama, ‘Red Band Society’. The series was canceled after one season.

In 2015, Rittenhouse was cast as the female lead Cody LeFever in the ABC prime time soap opera, ‘Blood & Oil’. In late 2017, she was cast as Keri Allen in the season seven finale of the legal drama series ‘Suits’, which served as a backdoor pilot for a potential spin-off, Pearson.

Rittenhouse also starred as interior decorator Ainsley Howard in the Hulu miniseries ‘Four Weddings and a Funeral’, a modern update on the 1994 British film of the same name, created by Mindy Kaling and Matt Warburton.

Here are some of the best highlights of Rebecca Rittenhouse’s career:

“Well, at the beginning obviously you don’t know each other, so you sort of having to fake it until you make it. And then as time goes on and you actually do develop a rapport, it just gets easier and easier and more and more fun to film those group scenes.” – Rebecca Rittenhouse

“It was really fun. I think we had a good time. I think there was one day where we shot some stills where she was supposed to be passed out drunk on the couch and I was drawing mustaches on her.” – Rebecca Rittenhouse

“She does love all of those things and she’s very good at those things, but she’s also just whip-smart and a lover of literature, and I think what is going to be fascinating to watch how she moves forward in her career as a writer and a producer and the types of things she works on because I definitely think she’s going to start to branch out.” – Rebecca Rittenhouse

“She is fantastic. Zoe Boyle is so precise, so prepared, so professional, extremely funny. I adore her as a human being. I mean, she’s like a young Maggie Smith honestly, like I hope that her star just shoots.” – Rebecca Rittenhouse

Now that you know all about Rebecca Rittenhouse’s net worth, and how she achieved success; let’s take a look at some of the best lessons we can learn from her:

It’s a dangerous thing when you have love without faith and trust… No one wants to feel unsure when they give their heart away.

We live in deeds not years In thoughts not breaths In feelings not figures on a dial. We should count time by heartthrobs. He most lives who thinks most, feels noblest, acts the best.

When you open your mind, you open new doors to new possibilities for yourself and new opportunities to help others.

Rebecca Rittenhouse is an American actress best known for her roles as Brittany Dobler in ‘Red Band Society’ and Dr. Anna Ziev in ‘The Mindy Project’. She also played Cody LeFever in the ABC sitcom ‘Blood & Oil’. Her film credits include ‘Don’t Worry’, ‘He Won’t Get Far on Foot’ and ‘Unfriended: Dark Web’.

As of 2022, Rebecca Rittenhouse’s net worth is roughly $14 million.

What do you think about Rebecca Rittenhouse’s net worth? Leave a comment below. 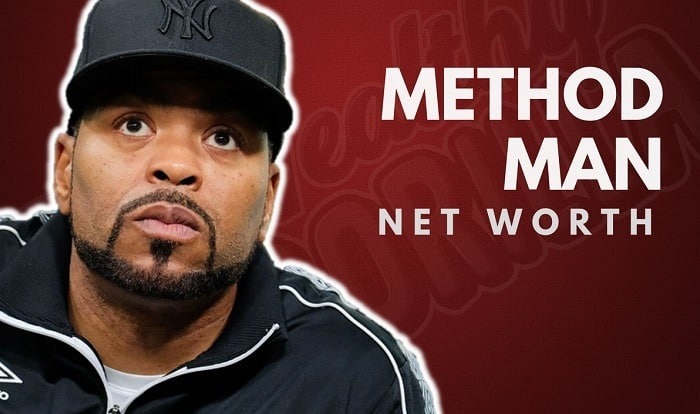 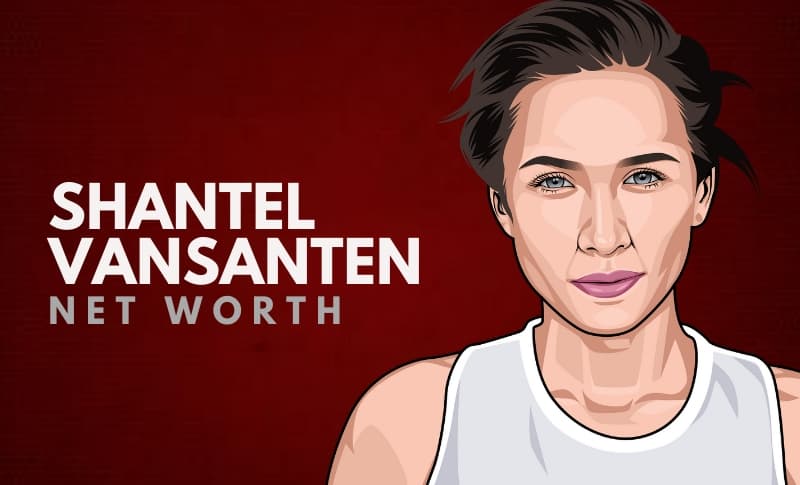 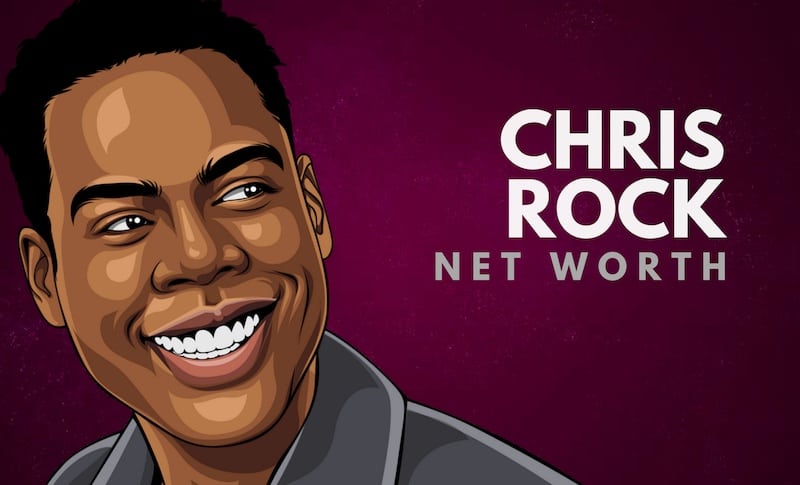 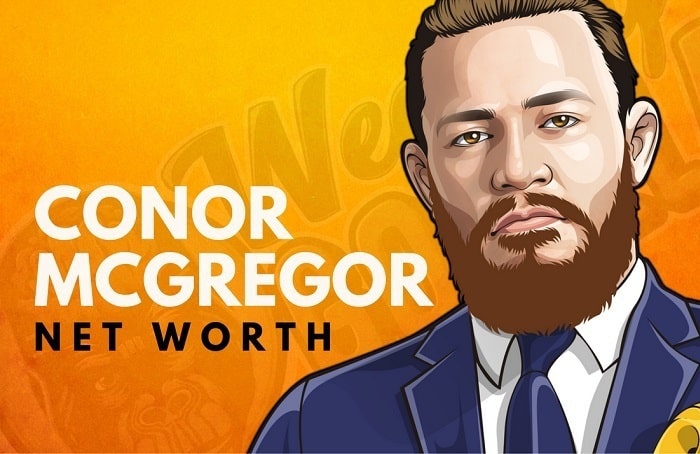