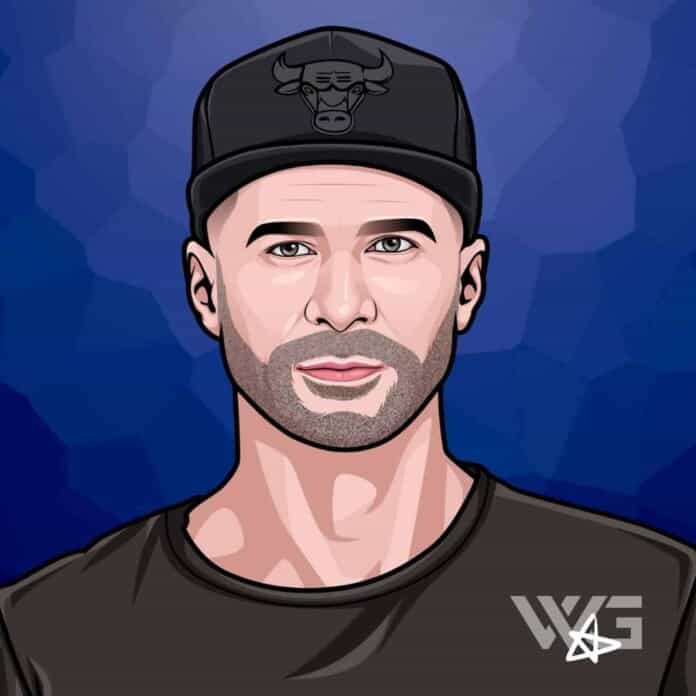 What is Diego Miranda’s net worth?

Diego Miranda is one of the most influential Portuguese DJs and producers.

He has the merit of having approximated dance music to mainstream in a magical way, where, through the music, he has accomplished a great international prominence.

His amazing track as Dj initiated when he was 14 years old, through much stronger sonorities. Since the early years, Diego earned recognition in the Portuguese set, alongside the very best national and international DJs.

Miranda has won several awards, which recognize his excellence as a DJ. Dance Club Awards and Portugalnight Awards in the category of ‘DJ Revelation’ in 2006 are examples of awards he won.

He has played in some of the best parties and festivals in the world, as “MTV Shakedown”, “Creamfields”, “Rock in Rio” or “Sensation White”, among others.

Nowadays, Diego Miranda is considered one of the strongest DJs in the Iberian Peninsula, as a result of his unforgettable and memorable performances, which led the audience, night after night, to ecstasy.

In 2011, he became one of the few DJs/producers in the world being recognized for his work through a nomination to the most prestigious award in the music world, the EMA – MTV Awards, in Belfast.

He has released songs like ‘She’s the one feat. Gamp’s Morgan’, ‘Say Goodbye feat. Stephenie Coker’ or ‘Take Your Time with Brazilian producer Antonio Eudi’.

Here are the best highlights of Diego Miranda’s career:

“I did a lot of producing in the studio this year which makes me very happy. I like to experiment with different influences and I always like to produce strong songs to play at festivals, but it also gives me great pleasure to produce more mainstream tracks with a lot of vocals, tracks that play on the radio.” – Diego Miranda

“It is very important to prioritize a work-life balance, take care of your body and mind to avoid getting ‘eaten’ by the spotlight. Avicii’s film did a lot to bring awareness to this subject and it helped change the way the dance music industry looks after the wellbeing of artists.” – Diego Miranda

“I found out that to offset a one-way flight from New York to Berlin at least eleven trees should be planted and I was shocked! So I have been actively looking at ways to offset the carbon footprint that my tours generate.”– Diego Miranda

Now that you know all about Diego Miranda’s net worth, and how he achieved success; let’s take a look at one of the best lessons that we can learn from him:

Whatever life throws at me I’ll take it and be grateful for it as well.

How much is Diego Miranda worth?

Diego Miranda’s net worth is estimated to be $1 Million.

How old is Diego Miranda?

How tall is Diego Miranda?

Diego Miranda is an incredible DJ who is best known for his songs ‘Trap 4 Real’, ‘Hakuna Matata’, ‘Better’, ‘Feels Good’, and ‘Just Fly’.

What do you think about Diego Miranda’s net worth? Leave a comment below.