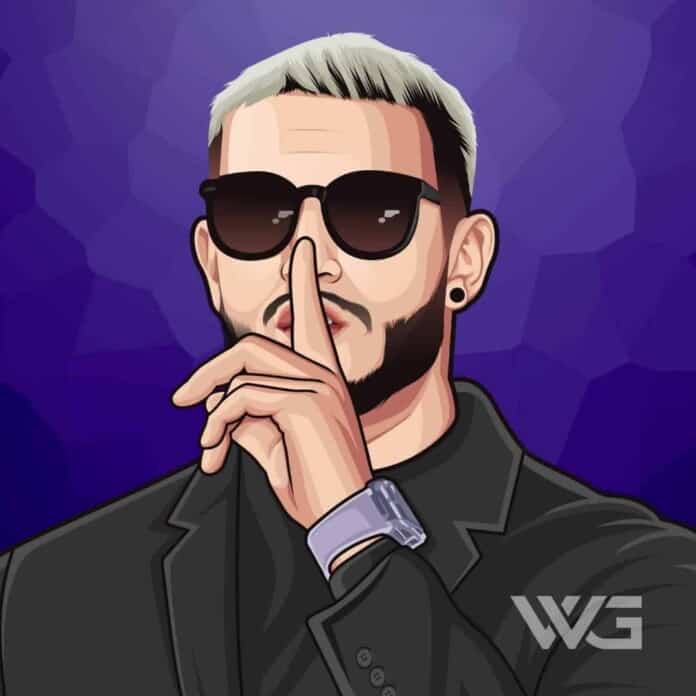 What is DJ Snake’s net worth?

DJ Snake is a French DJ and record producer from Paris.

DJ Snake debuted into the international scene with singles ‘Bird Machine’  and ‘Turn Down for What’ in 2013. He is considered to be one of the most popular DJ’s of today era.

William Sami Étienne Grigahcine was born on the 13th of June, 1986, in Paris.

Grigahcine is the son of parents who were Algerian immigrants. Snake, who regarded the suburb where he grew up as a slum, quit studying at 15 to take employment in a well-known record store in Paris.

While working in the popular record shop, DJ Snake came across many celebrated hip-hop artists, rappers, and EDM DJs.

DJ Snake got the first big break of his career when he came in touch with Lady Gaga’s on-the-road DJ, Paul Blair.

From the 20 original songs that Snake composed for Blair, the latter picked five, which he later integrated with ‘Government Hooker’, a track from Lady Gaga’s album, ‘Born This Way.’

DJ Snake collaborated with Lil Jon for the single ‘Turn Down for What’ in December 2013 that Columbia Records released and distributed. The track made it to the top 10 of Billboard’s Electronic Dance Music chart in the same month and year.

Island Records marketed and distributed DJ Snake’s remix track ‘You Know You Like It’ in 2014. The remixed number clambered to the top spot on Rhythmic Songs and Billboard Dance Mix/Show Airplay charts in 2015.

‘Lean On’ became the most extensively streamed track on Spotify since its inception, with more than 526 million downloads by November 2015. A video format of the track, which was filmed in India under Tim Erem, was also launched in the same month the single was released.

Here are some of the best highlights of DJ Snake’s career:

“You never know: the next DJ Snake, the next Skrillex, the next big DJs might wait outside of the club. You gotta give back and listen to the next generation and show some love.” – DJ Snake

“It’s important to me that my music stands out. ‘Taki Taki’ doesn’t sound like anything else out there, and it’s hard to do that when you are on the road all the time, but it’s essential to me that how people feel about my work. It was the same with ‘Magenta Riddim.” – DJ Snake

“I grew up surrounded by all types of cultures – French, Indian, Arabic – a melting pot of cultures, sounds, foods, people, and religions. It opened my eyes early, and I’m grateful for that. It’s not about success in one area; it’s about exploring the world musically and spending time in those places whenever you can.” – DJ Snake

“I have no problems with my eyes. When I became big, I suddenly found myself playing on stage with 200,000 people, and that is scary. I remember my manager told me just put on a pair of sunglasses, which should mitigate the panic. So I tried it, and it worked. ” – DJ Snake

Now that you know all about DJ Snake’s net worth and how he achieved success; let’s take a look at some of the lessons we can learn from him:

Allow yourself to be happy now, and don’t wait until you’ve reached some arbitrary goal. However, remember that everything in life is either growing or dying, so choose which one you prefer for your life.

You define yourself – no one else. So when you create an incredible self-image for yourself, you will naturally grow into your own amazing expectations.

Any goal can be reached when given enough time. So let go and start moving in the right direction.

How much is DJ Snake worth?

DJ Snake’s net worth is estimated to be $8 Million.

How old is DJ Snake?

How tall is DJ Snake?

DJ Snake is a French rapper and deejay who earned widespread fame when he earned two Grammy Award nominations for his composition and production skills.

What do you think about DJ Snake’s net worth? Leave a comment below.