Who are the richest people in Australia?

But before you start to flick through the list, have a guess as to who you think will appear. Comment at the bottom of the article with the people you expected to appear.

All of the figures listed within this article have come directly from Forbes as of 2019. Here are the richest people in Australia in 2019:

Fiona Geminder is an Australian heiress to the Pact Group. The company is a packaging business of which Fiona owns 40% with her husband, Raphael Geminder.

Geminder is the daughter of Richard Pratt, who before passing was the 4th richest person in Australia. You can also find Fiona’s brother Anthony on this list as well.

James Packer is an Australian businessman and investor. Packer inherited control of the family company, Consolidated Press Holdings Limited, with investments in Crown Resorts, Zhaopin Pty Ltd and other companies.

He is the former executive chairman of Publishing and Broadcasting Limited (PBL) and Consolidated Media Holdings, which predominantly owned media interests across a range of platforms.

In 2017, James Packer’s estimated net worth is $3 billion, which puts him on this list of the richest people in Australia.

Related:  The 30 Richest DJ's in the World

Linfox, was founded in 1956 and Lindsay is now non-executive Chairman for the company. Linfox is Australia’s largest privately held logistics company with more than 5,000 trucks across ten countries throughout the Asia-Pacific region.

“The mind I guess when it takes a, a position of going down a certain track, chances are it’s been considered. But I think it’s probably a series of events that all seem to go wrong and say what’s life for? What’s it all about?” – Lindsay Fox

John Gandel is an Australian businessman, property developer and philanthropist. Gandel acquired the majority of his wealth through the development of commercial real estate, but also through shopping centres located in Melbourne, Australia.

Aside from this, John Gandel inherited much of his riches from his parents. They were Polish immigrants and of the women’s clothing chain, Sussan.

Gandel is one of the richest people in Australia, with an estimated net worth of $4 billion in 2017.

“In business, you need to be lucky, you have to work hard, and you always take a conservative approach.” – John Gandel

Andrew Forrest is an Australian businessman and philanthropist. He is best known as the former CEO of Fortescue Metals Group, but also has interests elsewhere in the mining industry and in cattle stations.

Almost 10 years ago, Forrest hit the title of richest person in Australia, and he might not be the richest anymore, but he’s still in the top 10. Andrew Forrest’s net worth is estimated to be $4.4 billion.

Anthony Pratt is an Australian businessman and billionaire. Pratt is the Executive Chairman of Visy Industries and Pratt Industries in America, the world’s largest privately owned packaging and paper company.

“Ultimately, innovation depends on the people with advanced skills who have the ideas, and on the business risk-takers willing to back them.” – Anthony Pratt

Related:  The 30 Richest Actors in the World

Frank Lowy is an Australian-Israeli businessman and Chairman of Westfield Corporation, a global shopping centre company which manages locations in United Kingdom, Europe and United States.

Lowy founded Westfield Group in 1960 with John Saunders, but three years ago it was split into two separate companies: Westfield Corporation and Scentre Group. Scentre Group manages the locations in Australia and New Zealand.

The success of Westfield has made Frank Lowy the 4th richest person in Australia, with a net worth of $5.4 billion.

“It’s a very difficult business, and I’m very interested in the future of it after I’m gone, and I thought that if I can’t produce a strong management team here myself, and I can find better management elsewhere, then I should sell it.” – Frank Lowy

Vivek Chaand Sehgal is an Indian-born Australian businessman; chairman and co-founder of Samvardhana Motherson Group, an auto parts manufacturer. The company was founded in 1975 by Vivek and his mother.

Sehgal has now become one of the richest people in Australia with an estimated net worth of $5.8 billion.

Triguboff’s career has been a long and successful one. In fact, in 50 years he’s built more than 55000 apartments, which is where his nickname “High Rise Harry” comes from.

Last year, he was able to reach the #1 spot of wealthiest person in Australia, but his title was short lived. This year, he is 2nd on the list of richest people in Australia, with a net worth of $9.9 billion.

“It’s a very difficult business, and I’m very interested in the future of it after I’m gone, and I thought that if I can’t produce a strong management team here myself, and I can find better management elsewhere, then I should sell it.” – Harry Triguboff

Related:  The 20 Richest Boxers in the World

Gina Rinehart is an Australian mining magnate, currently serving as chairman of Hancock Prospecting. The company, which is in the business of ‘mineral exploration and extraction’, is owned by her father Lang Hancock.

Rinehart grew up in Perth, Western Australia, and studied for a short period at the University of Sydney. She ended up dropping out of the university to go and work for her father at Hancock Prospecting.

Her father passed away in 1992, and 76.6% of the company’s shares were given to Rinehart. She’s now the richest person in Australia, and one of the richest women in the world, with a current net worth of $15.1 billion.

“The millionaires and billionaires who chose to invest in Australia are actually those who most help the poor and our young. This secret needs to be spread widely.” – Gina Rinehart

If you enjoyed this article, don’t forget to check out our flagship ‘richest list’, covering the 20 richest people in the world.

Here’s a quick recap of the 10 richest people in Australia as of 2019:

How many of these people did you think would appear on the list of the richest people in Australia? Leave a comment below.

The 10 Richest People in Asia 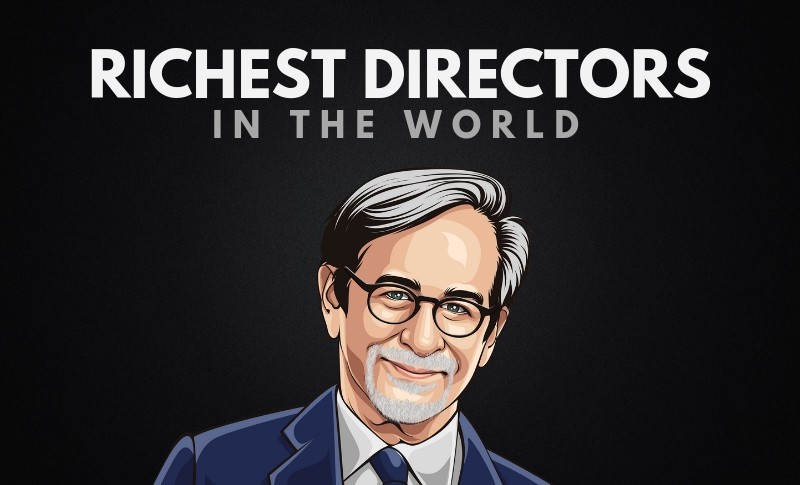 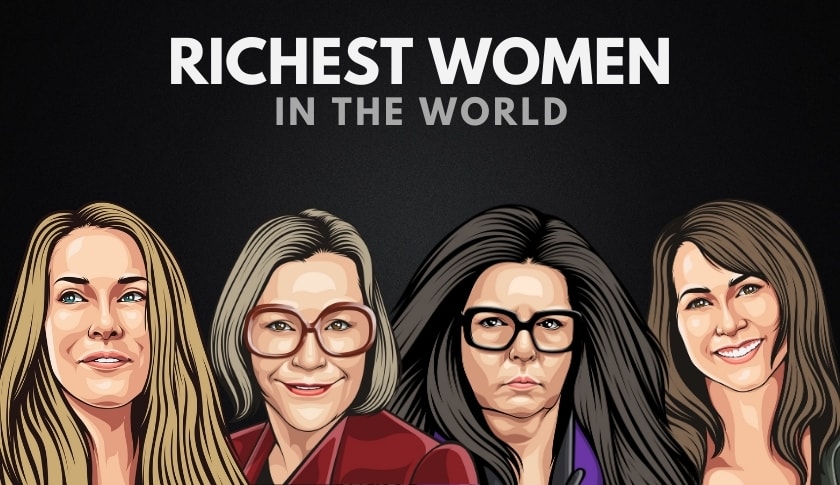 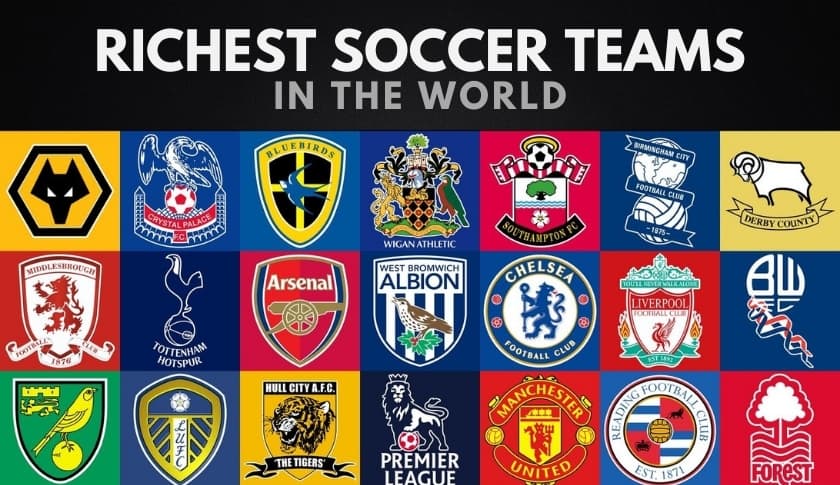 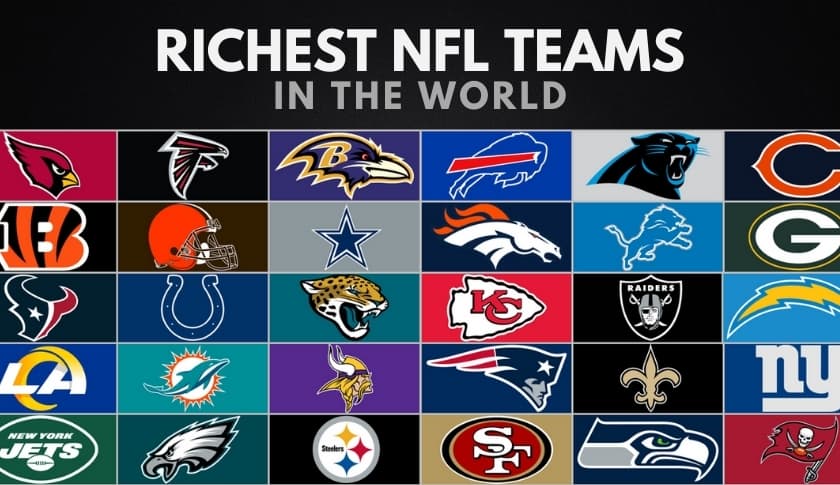